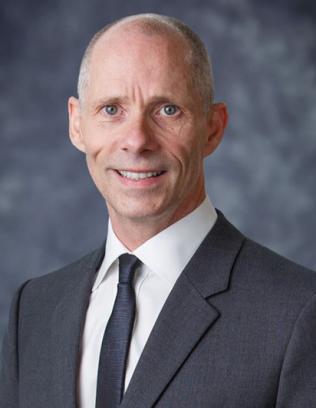 He entered private practice in Sound Bend, Indiana, joining the medical staff at Memorial Hospital as a Vascular/Interventional radiologist. Over time he served as chair of his group, chief of the Department of Radiology, and president of the Medical Staff. He then guided the integration of the Vascular/Interventional practice with the medical group of the parent health system (Beacon) resulting in superior clinical expertise and diversification of services. Dr. Duprat was instrumental in the creation of an integrated Heart/Vascular/Neuro Collaborative Care Network, becoming its first chair. Later he was appointed chair of the Governance Council of Beacon Medical Group and chair of its Finance Committee. He served as a member of the Memorial Hospital South Bend Board of Trustees, and on the Quality Committees of both Memorial Hospital of South Bend and Beacon Health System. He was also the medical director of Beacon’s Accountable Care Organization (ACO).

He left clinical practice in early 2019, the same year he relocated to Hanover, New Hampshire. Since early 2021, he has been a contributing community member of the APDMH Board of Trustees Quality Committee.