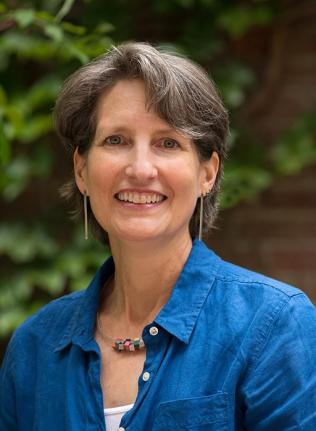 Ms. Mayor provides extensive leadership in client communication and building design. She is an expert in high-performance building technology and remains on the forward edge of sustainable design and construction by continuing to be passionate about the integration of design, technology, energy efficiency, and affordability.

As an active community volunteer, Ms. Mayor is currently president-elect on the board of directors of AIA New Hampshire, the Town of Hanover Building Code Advisory Board, and the Parent Leadership Council at Roger Williams University. Prior volunteer roles include serving as a director on various boards including the AVA Gallery and Art Center where she served as board chair for three years and director for three years, the Augusta, Maine Children’s Museum, and the University of Maine at Augusta’s “Forum-A.” She has advocated for walkable and bikeable communities through her service on the Town of Hanover’s Bike and Pedestrian Committee and Safe Routes to School Committee. Sloane also coached youth soccer in Hanover for seven years.